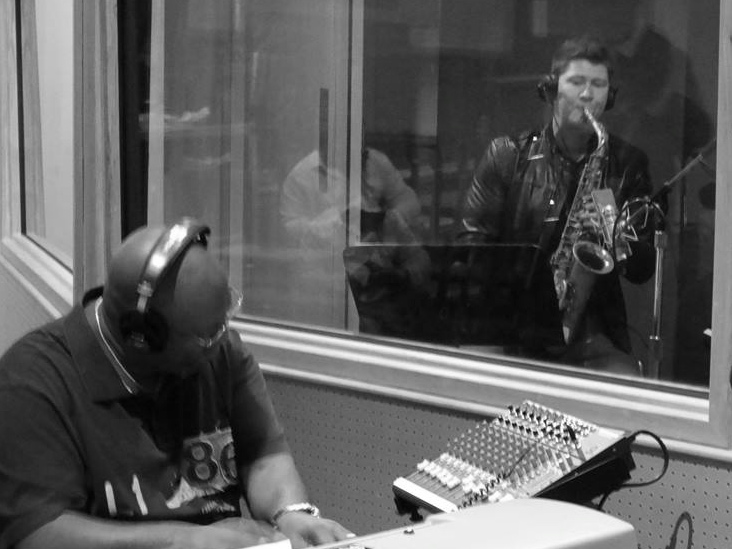 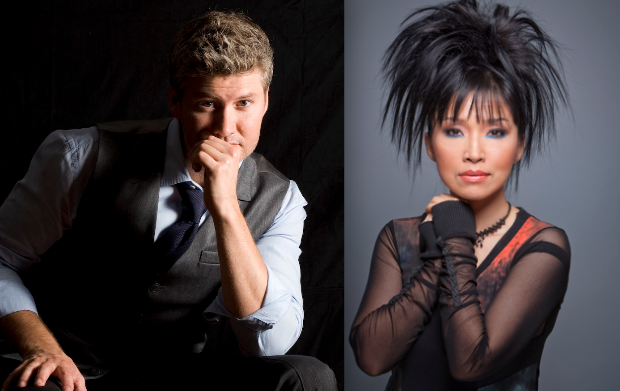 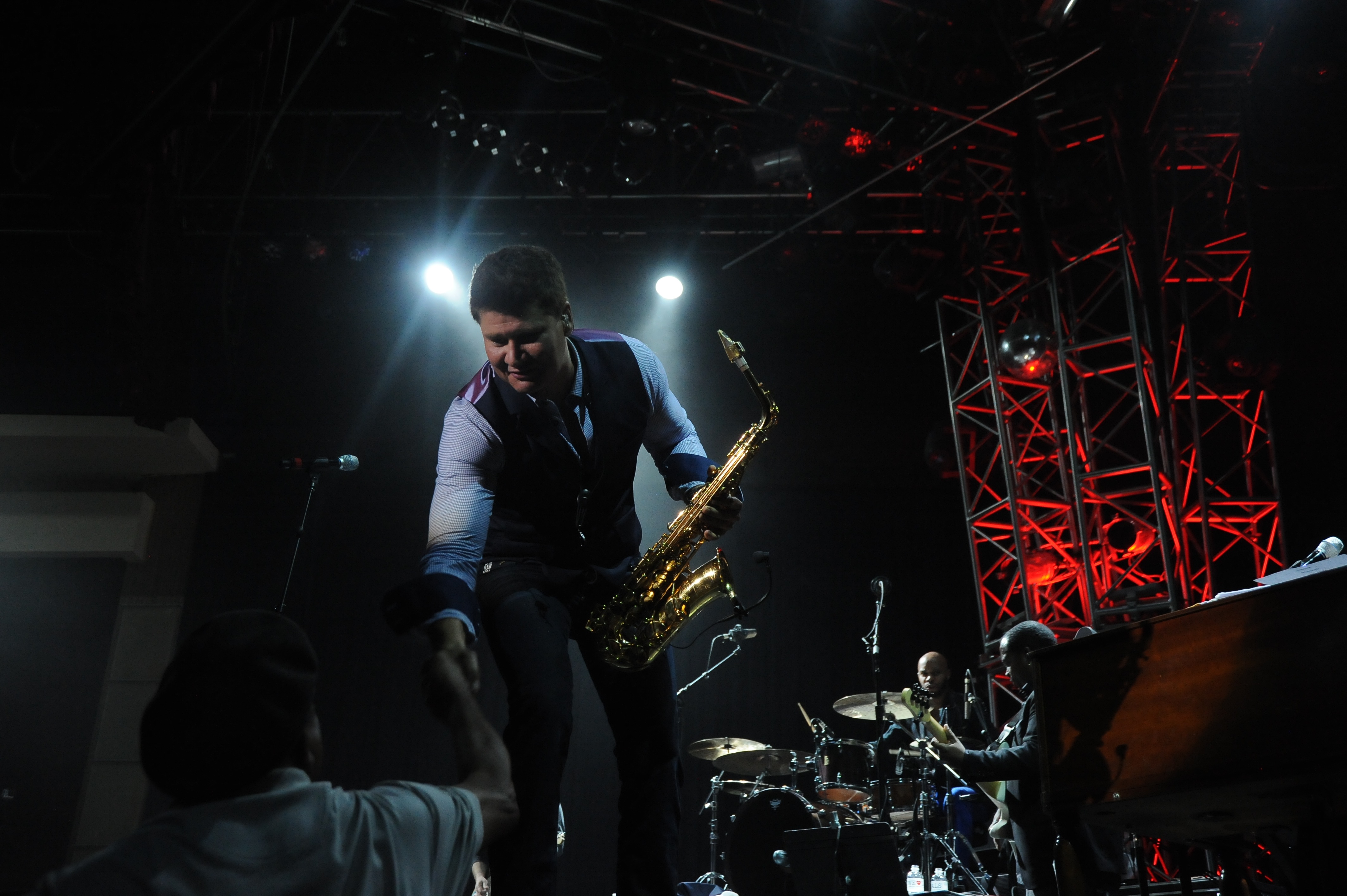 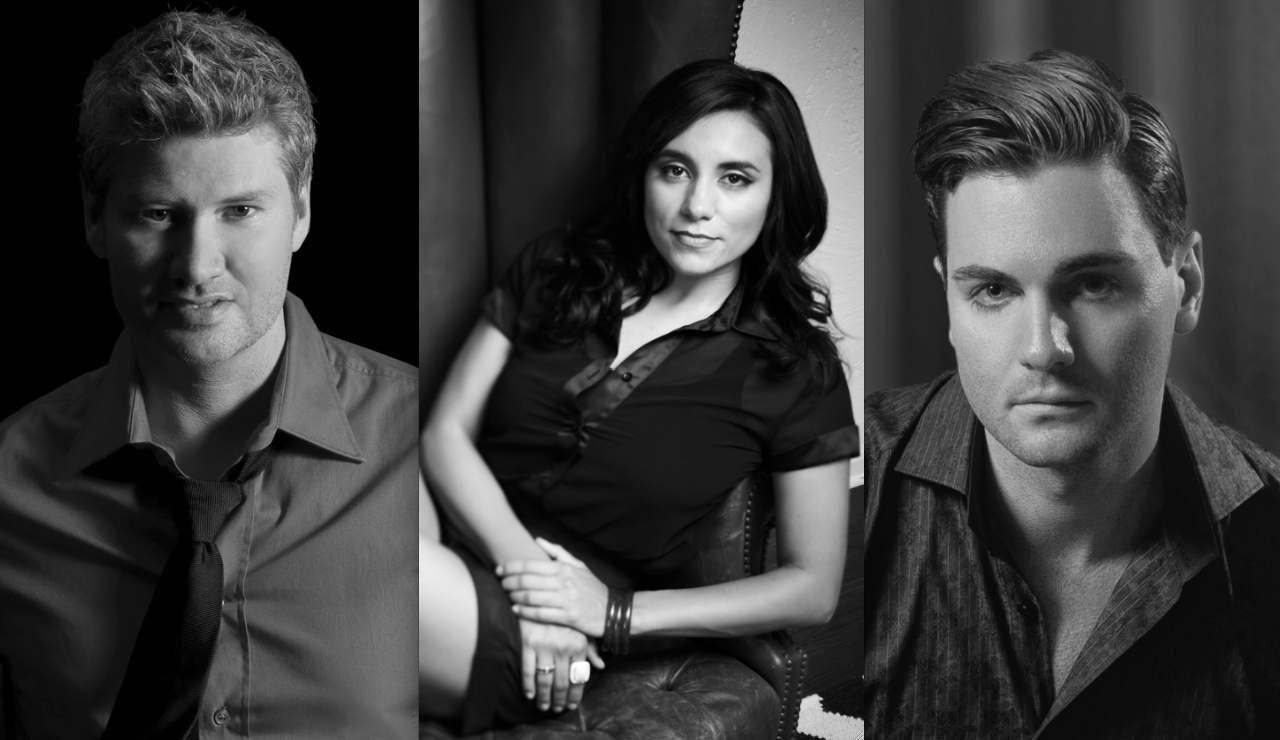 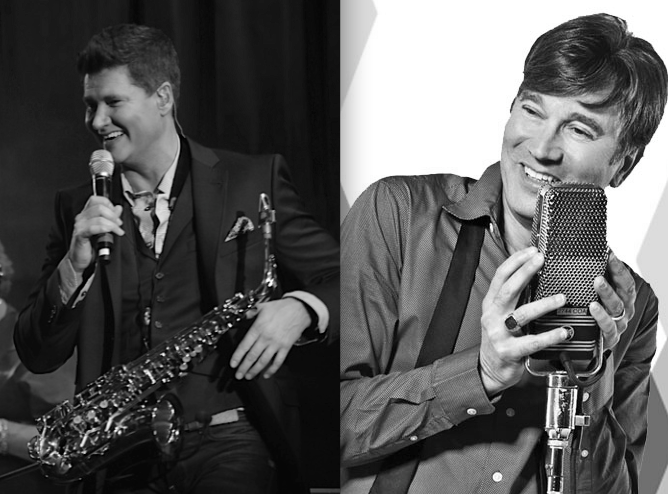 On august 24th, 2013 Michael will appear at the Genuine Jazz Festival at the Copper Mountain Resort in Colorado. Also performing is an all star line up of other headliners such as Rick Braun, Kim Waters, Marion Meadows and more. For tickets and more information go to www.genuinejazz.com 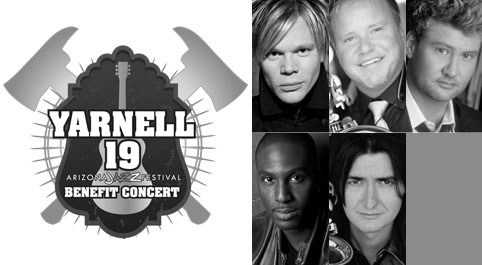 Michael to perform at the Yarnell 19 Phoenix Benefit concert

On friday august 2nd, 2013, Michael will appear at the Orpheum theater in Phoenix, AZ  for an all star benefit concert for the 19 firefighters that lost their lives in the Yarnell fire. Also appearing is George Benson, Peter White,  Brian Culbertson, Eric Darius, Warren Hill, Euge Groove and many more. For more information go to: www.arizonajazzfestival.com/ 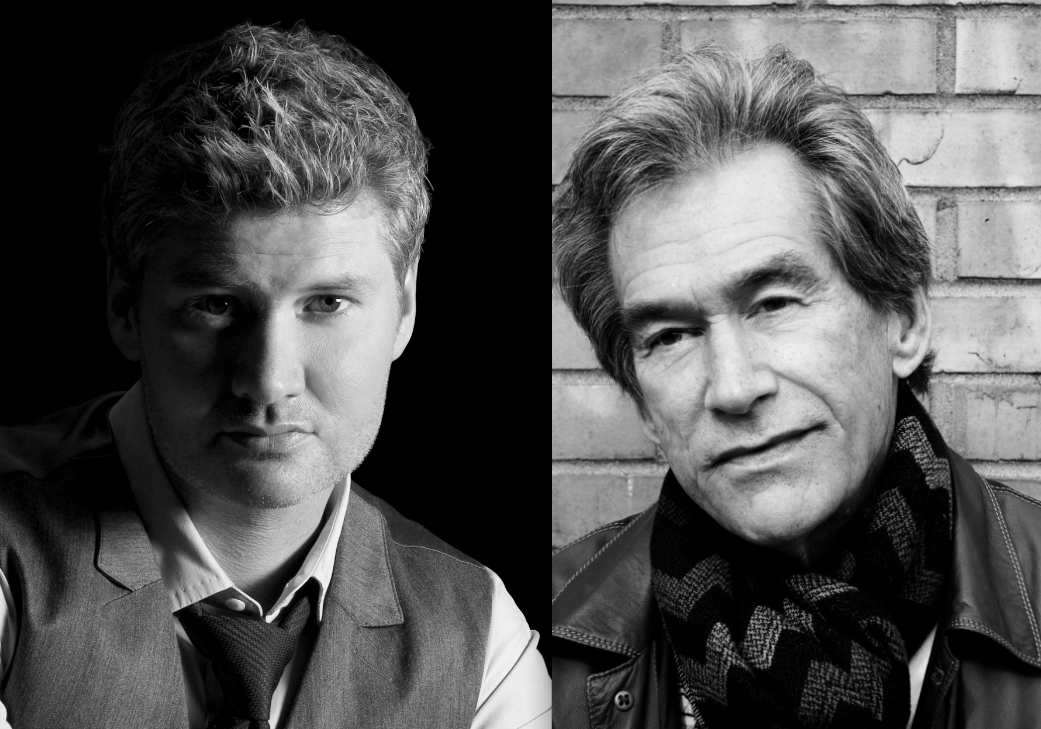 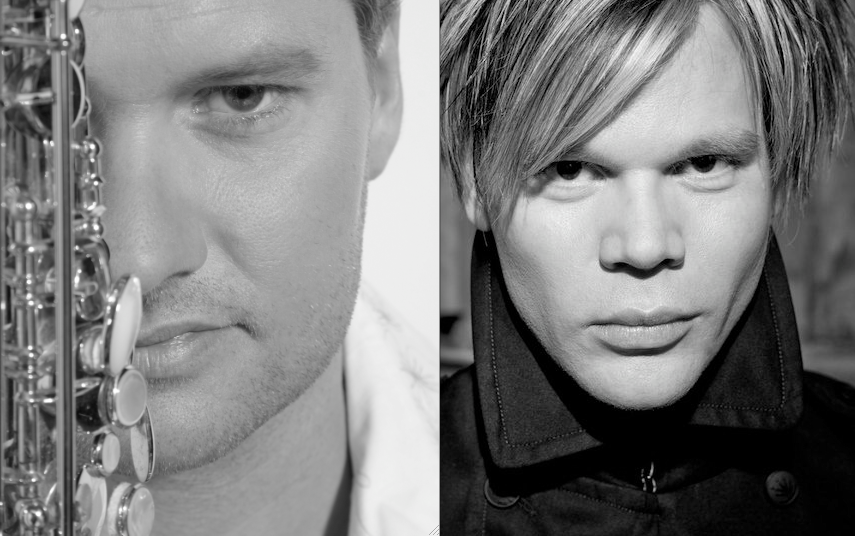 From June 5th to 9th 2013, Michael will join Culbertson, Larry Graham, Rick Braun, Kirk Whalum, Norman Brown, Eric Darius, Ray Parker Jr and many more for the 2nd annual Napa Valley Jazz getaway hosted by Brian Culbertson. In addition to performing, Michael will host a cigar party at Prager Port Winery and at the late night hangs at the Westin hotel in Napa. For the full schedule, activities and tickets,  go to: www.napavalleyjazzgetaway2013.com.