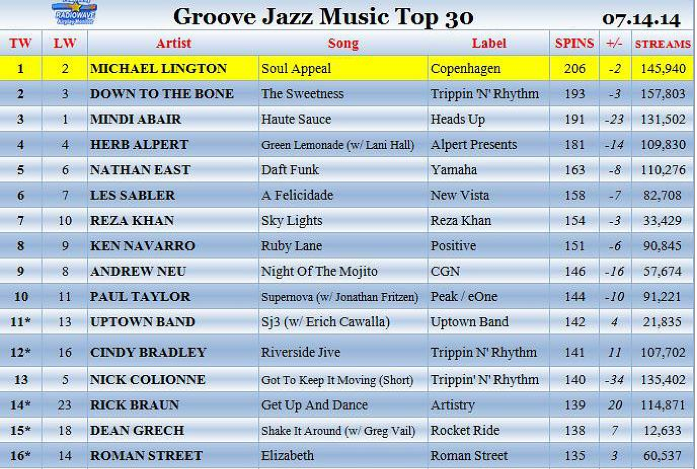 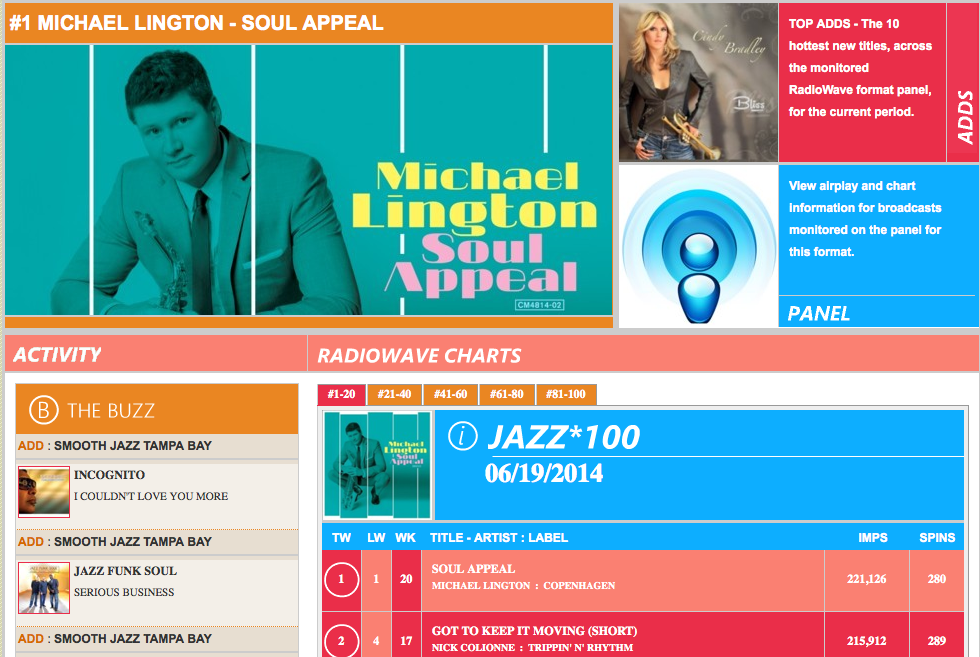 Michael is back at #1

Michael is back on top of the radio wave charts, which monitors all radio play on the internet. Soul appeal had previously held the #1 spot several weeks and now it has returned to the top position. Read more and see the full chart at: http://www.radiowavemonitor.com/format.aspx?IDF=7 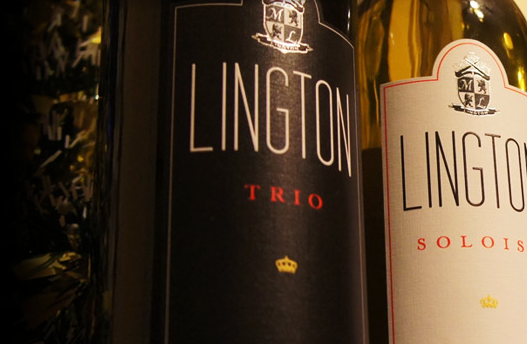 Michael launches his own brand of wine

Michael has launched his own signature line of wines made in Paso Robles, CA. Read more about his red blend (Malbec, Petit Verdot & Petite Sirah) and white wine (Viognier) at: http://lingtonwine.com/ 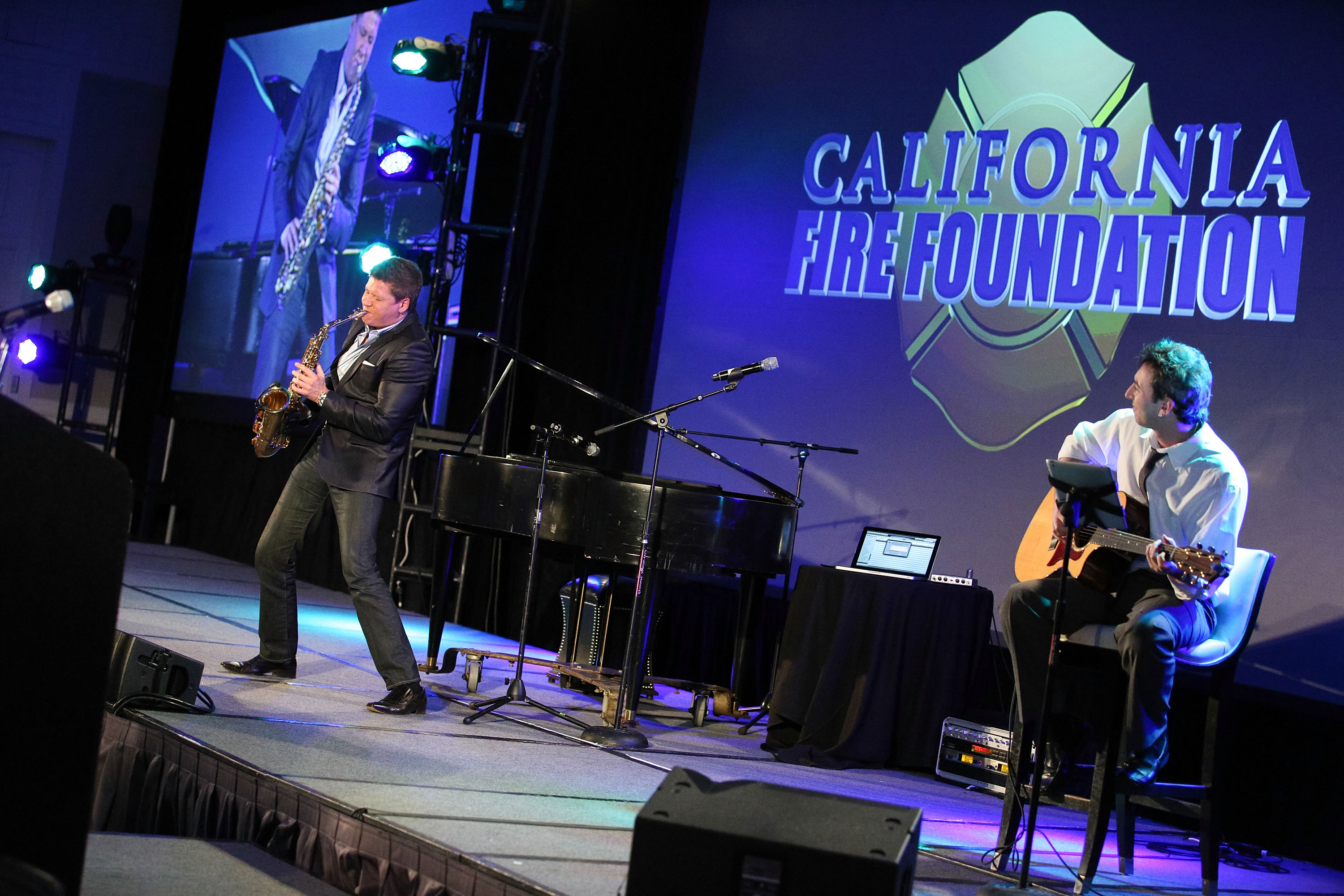 Festivities kicked off with an outdoor cocktail party by L.A. based alternative, pop, rock group Magnolia Memoir. Attendees enjoyed the beautiful weather and music in the garden setting, sipping on wine and cocktails while catching up with their fellow firefighters, who came together from across the state in honor of this amazing organization.

Keeping the atmosphere light and the vibe festive, Stone welcomed comedian Greg Fitzsimmons (a regular guest on The Howard Stern Show, Chelsea Lately and The Adam Carolla Show) and comedian/actor Wayne Federman (best known for supporting roles in The 40 –Year Old Virgin, Step Brothers, 50 First Dates and head monologue writer for Late Night with Jimmy Fallon), to the stage to provide non-stop laughter with their hilarious sets. Singer/songwriter John Fiore also honored the firemen with a beautiful rendition of “What a Wonderful World,” followed by a riveting contemporary musical performance by saxophonist Michael Lington. https://www.looktothestars.org/news/12019-stars-honor-california-fire-foundation 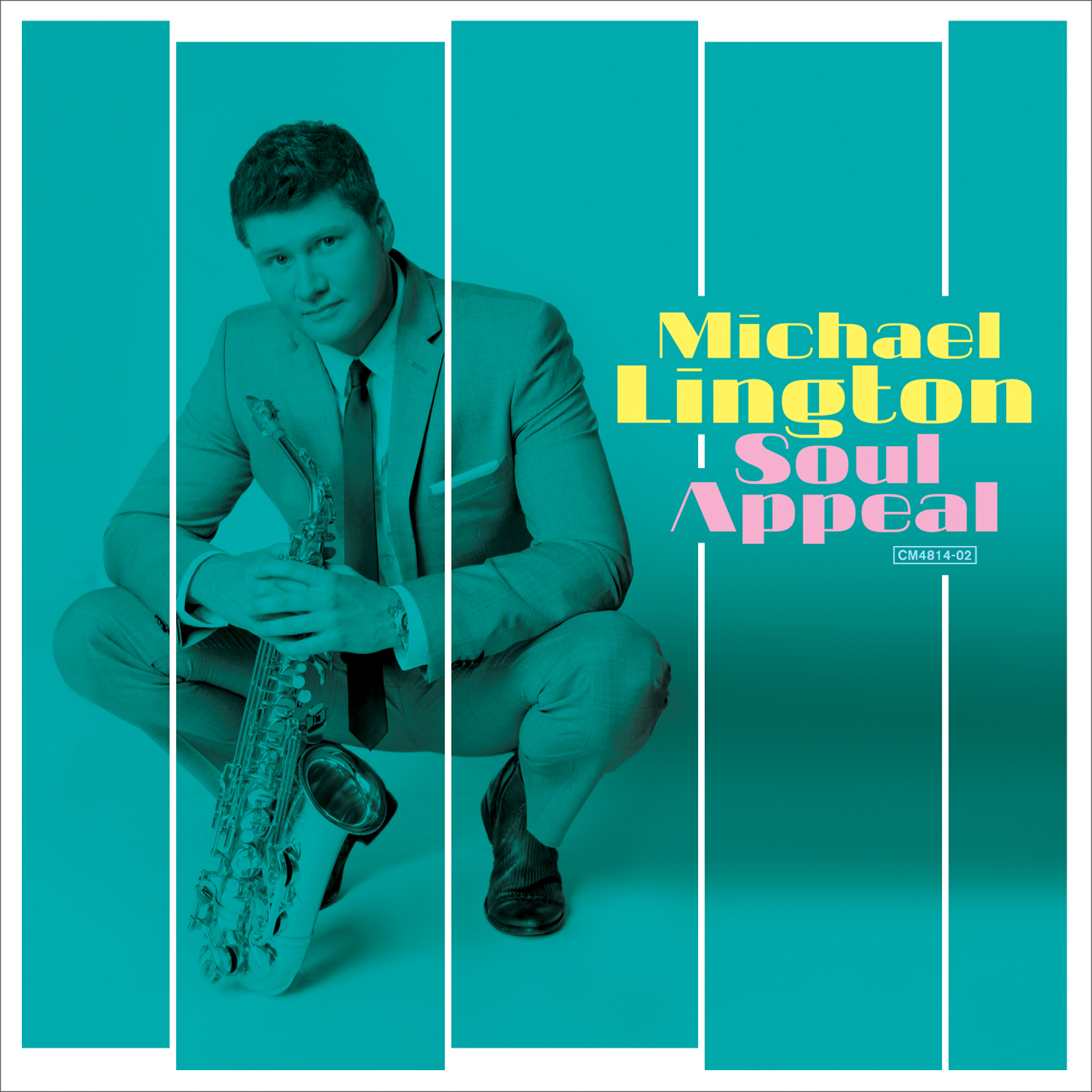 Criticaljazz.com: Michael Lington grips it and rips it for his finest release yet!
Smooth jazz is essentially dead, easy listening for those struggling with turning forty. Michael Lington has found his wheelhouse with a retro soul approach amped up for the next generation. Fun, funky and fierce may best describe a project that embraces retro soul but with a contemporary freshness that includes two stand out vocal tracks “Gonna Love You Tonight” from Kenny Lattimore and “Leave Me You” with vocalist Ryan Shaw. Memphis Soul has been in the jazz witness protection program for far too long. Granted this is not a new approach but this is one of the more solid efforts to kick start what is arguably the backbone of American music. The reharm on the King Curtis tune “Memphis Soul Stew” includes a high octane horn blast from the past and a lyrical sense of purpose hard to beat.

Contemporary instrumental has become predictable with little changing over the last thirty years other than technology. Michael Lington went old school with new cool results and a sound that puts the sonic paddles to genre long since left for dead by radio programmers and critics alike. A live band allows the warmth and intensity of Lington’s style and execution to reach new heights. This particular release is a Michael Lington joint from start to finish. Lighting in a bottle is rare but you can find it here. The sound is every bit the winner as Lington’s performance. No music should every sound as though it has been sanitized for your protection. It’s o.k. to get a little dirty! www.criticaljazz.com 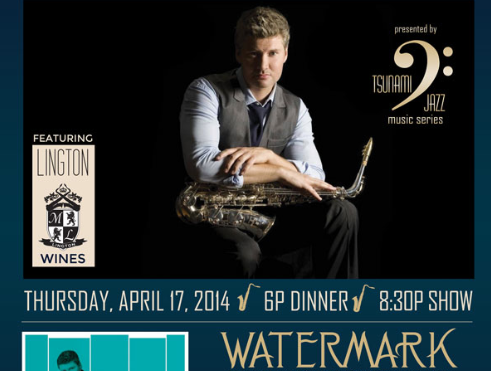